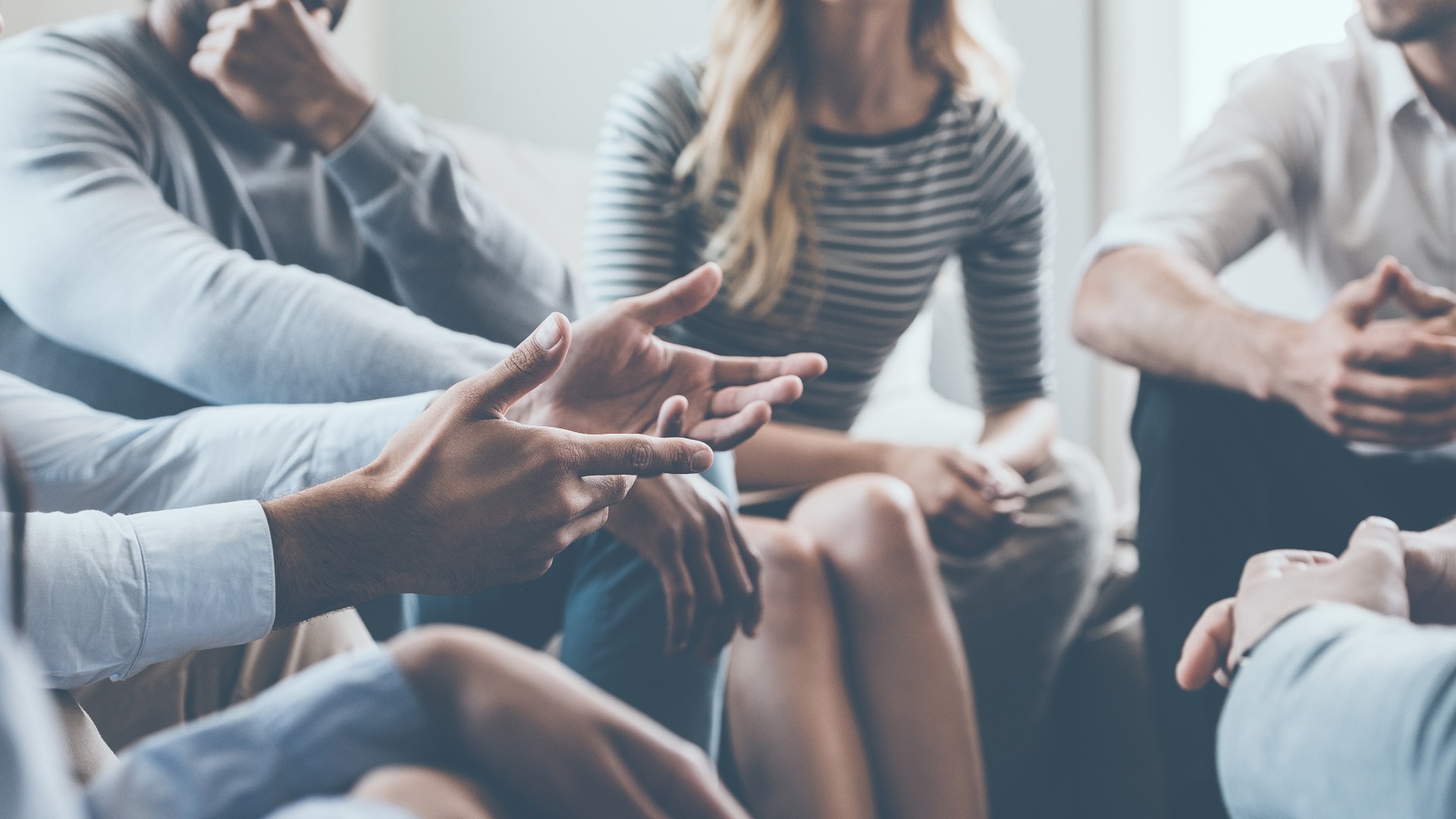 U.S. Representative Alexandria Ocasio-Cortez recently posted a video arguing against Christians who oppose abortion. “There are so many faiths that do not have the same definition of life as fundamentalist Christians,” she said. “So what about their right to exercise their faith? It’s ridiculous. And it is theocratic. It’s authoritarian. It is wrong.” She’s not the first abortion-choice advocate to bring up religion when arguing against abortion.

When I debated a feminist and women’s studies professor about abortion, my interlocutor also brought up my religious beliefs, even though I never made a single faith-based argument. It’s common for abortion-choice advocates to address religious arguments when arguing against the pro-life view, even though many pro-lifers don’t use their faith to justify their position.

Pro-lifers often argue against abortion from science and reason. For example, I began my debate by claiming abortion should be illegal for the same reason that it’s illegal to kill a fourteen-year-old, a four-year-old, or a four-month-old: It’s wrong to kill innocent human beings. If the unborn is a human being just like born children, then it’s equally wrong to kill the unborn. Then, I demonstrated the unborn is a human being like you and me from the scientific evidence.

Notice that when I make my case, I don’t cite the Bible. I don’t invoke God. I’m not making a religious argument. My case against abortion brings in legal, moral, scientific, and philosophical reasoning. Abortion-choice advocates, however, bring up religion for a reason: It’s an effective tactic. Whether they realize it or not, it’s a clever way to gain the upper hand for two reasons.

First, by making the pro-life position merely a religious matter, they commit a straw man fallacy. This mistake in logic occurs when you misrepresent (either intentionally or unintentionally) a person’s view in a way that makes it look more foolish and/or easier to refute. Then, instead of responding to the person’s actual view, you respond to a view they don’t hold—the one that is simpler to knock down.

Abortion-choice advocates bring up religion when talking about the pro-life view, thereby misrepresenting the view and committing a straw man fallacy (assuming the pro-lifer didn’t substantiate their position with their faith). Remember, the pro-life position doesn’t need God or the Bible to be valid. Here is the moral logic of the view:

Notice, nowhere in the above syllogism is there any mention of God or the Bible. Furthermore, you can defend each premise without any reference to religion. The average person will readily accept premise 1. After all, even non-Christians think it’s wrong to kill innocent human beings. Premise 2 can be defended using the science of embryology. Therefore, if premise 1 and premise 2 are true, then the conclusion logically follows by necessity: Abortion is wrong.

Since the moral logic of the pro-life view is not necessarily religious, abortion-choice advocates attack a straw man when they “refute” a religious-based position. If they want to address our actual view, they need to engage the science of embryology. My suspicion, though, is that they prefer to engage the view of “fundamentalist Christians” for another reason.

Second, by making the pro-life position a religious matter, it’s easier to relativize and dismiss the view. Abortion-choice advocates are typically relativists. When it comes to morality or religious belief, they take an “each person decides for themselves” approach. Your moral rules and your religious beliefs are for you alone. No one religion—or its ethical views—supersedes the others. Consequently, you can’t impose your religion’s moral rules on people outside your faith.

Therefore, if you can hitch a person’s pro-life views to their religion, then it makes it easier to dismiss that view as simply a theological idiosyncrasy. After all, if you can’t impose your religious beliefs on others, then you definitely can’t impose your religion’s moral rules on others either. That’s why abortion-choice advocates love to bring up religious belief when talking about the pro-life view. It makes it a lot easier to dismiss pro-lifers as trying to impose private religious convictions on society at large.

If your pro-life position is grounded in science and reason, but your dialogue partner insists on responding to a religious justification, you need to kindly remind them of your view and ask that they engage it instead of a view you don’t hold. That will help you both have a more productive conversation.