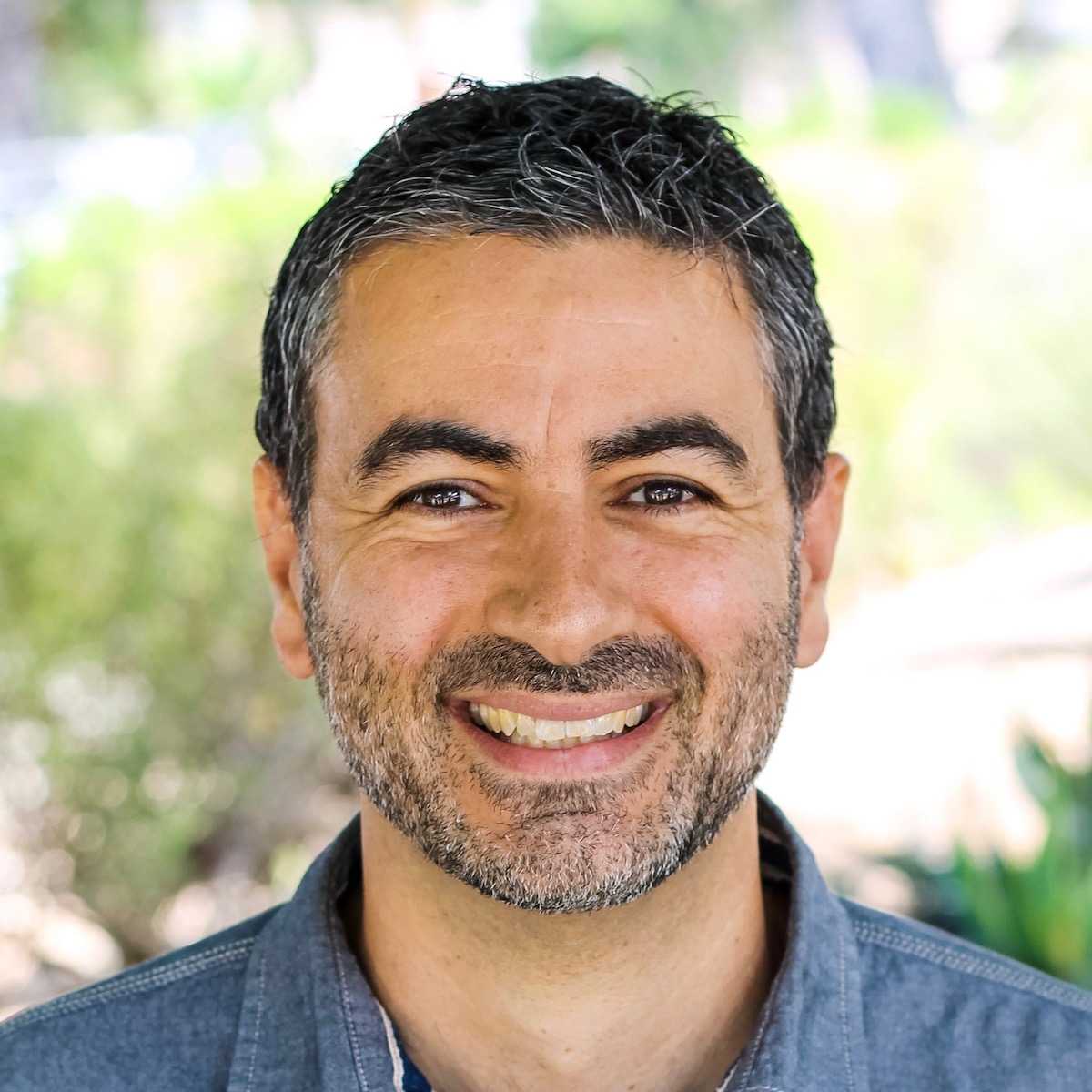 Alan Shlemon has worked as an author and speaker for Stand to Reason since 2004. He trains Christians to share their convictions in a persuasive, yet gracious manner. Alan teaches about some of the most controversial issues of our time: abortion, evolution, homosexuality, bioethics, and Islam. He has been a guest on both radio and television, and has spoken to thousands of adults and students across the country at churches, conferences, and college campuses.

Alan’s training incorporates three components. First, he equips people with the knowledge to form a foundation of belief. Second, he teaches them to communicate their knowledge persuasively and clearly. Finally, he shows them how to communicate in a warm, friendly, and gracious manner. Alan makes complex issues accessible to both youth and adult audiences.