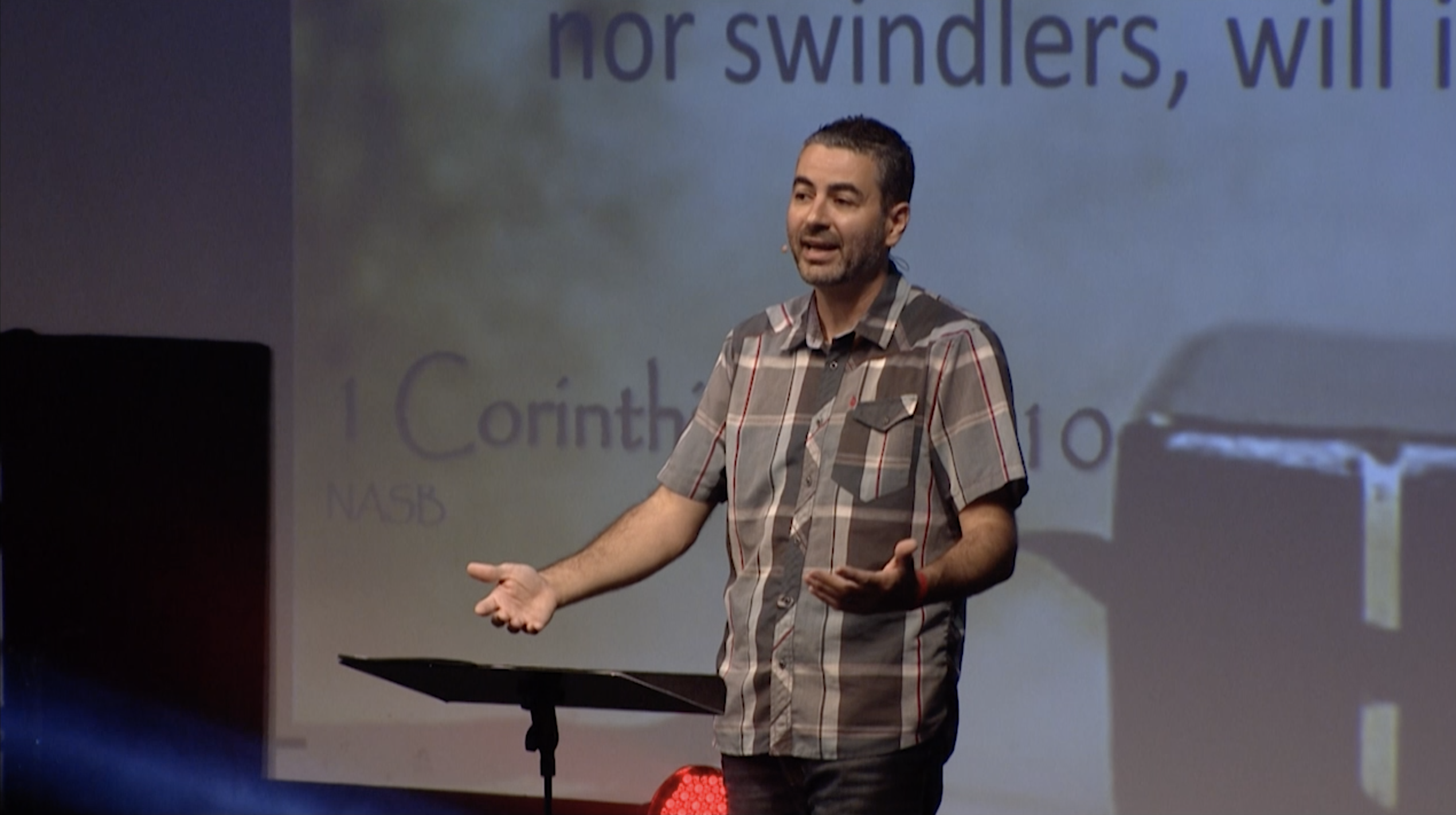 What the Bible Doesn’t Say about Gender Identity

Now there’s also a New Testament passage that says the same thing basically. This is 1 Corinthians 6:9–10. It says, “Or do you not know that the unrighteous will not inherit the kingdom of God? Do not be deceived; neither fornicators (people who have sex before marriage or any kind of sexual activity outside of marriage) neither fornicators, idolaters, adulterers, nor the effeminate, nor homosexuals, nor thieves....”

Now, the word “effeminate” there, by the way, is the word “malakoi” in Greek. And malakoi literally means “soft men.” And it is a reference to these men who would try to take on the appearance of a woman by the way they dressed, their makeup, their jewelry, sometimes through physical modifications they made to their body. And of course, notice the Bible puts these people in the category of engaging in sin. So again, both Old and New Testaments address the issue of crossing gender boundaries in a negative light.

Now let me make an important clarification here before we move on. This, what I’ve just said here, does not mean, nor am I suggesting, that we as males and females must adopt all of the stereotypical American perceptions of male and female, you know, masculinity and femininity, okay? That is not the case. I am not saying that. In other words, if you’re a boy, if you’re a guy, and you don’t like video games, or football, or starting fires, or blowing things up, that’s totally fine, okay? If you prefer art, or ballet, or playing the flute, that’s perfectly fine. You’re not a girl. You’re not transgender. You’re just a guy that prefers art, or ballet, or drawing. Whatever, that’s totally fine.

And if you’re a girl, and you don’t care about shopping, or sappy chick flicks, or Taylor Swift, that’s okay. You know, if you prefer to just be in the garage with dad as he works on the car, that’s fine. You’re not a boy. You’re just a girl who prefers that, and that’s fine. I’m not saying you have to act like the way an “American girl” or an “American boy” acts. This is not the point.

The point the Bible is making, and that consequently, I’m trying to share with you, is that we are not supposed to try to take on an identity or pretend to be an identity that is different than that of our biology.