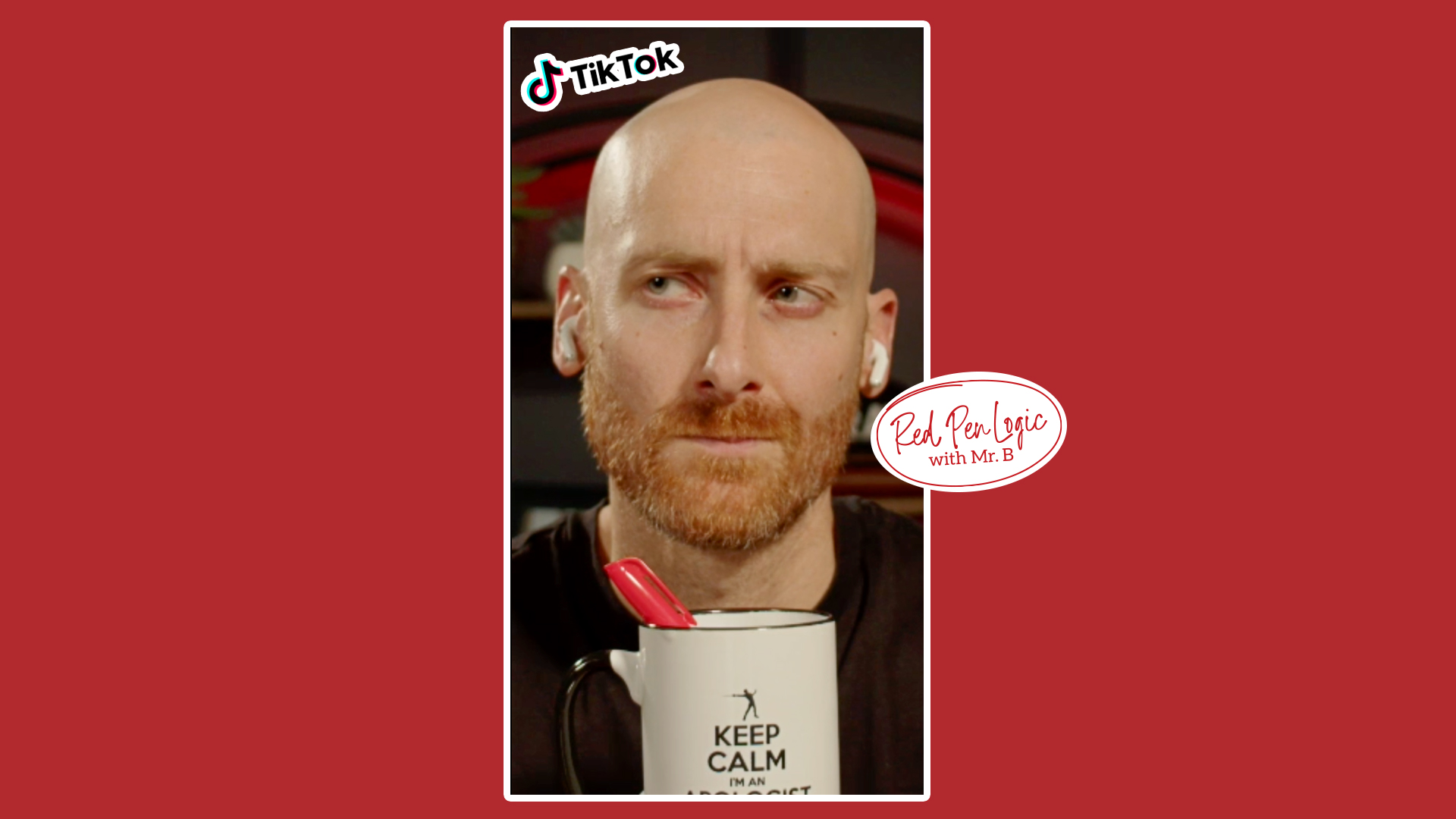 Toddlers or Embryos: Which Would You Save?

Many pro-choice advocates think this hypothetical scenario is a good argument against human life beginning at conception. The problem is, it doesn’t work. Tim Barnett explains why.

Original TikTok Video: As a pro-choice woman, one of my favorite arguments against the idea of life at conception, or life at fertilization, or life before first breath is, let’s pretend there are two buildings that are on fire. One is a daycare that has five children in it. Another is a fertility clinic that has hundreds of thousands of fertilized eggs in it. The fire truck arrives, and there’s only one available. Where should they point the water? Where are we sending the water from the hose? To the daycare with five kids? Or to the fertility clinic with hundreds of thousands of potential lives? What are we putting out first? You know we’re putting out the daycare. If you were actually pro-life, that would be an impossible decision. Six lives versus a hundred thousand.

Tim: I want you to notice something. According to Mrs. K, this hypothetical situation—this moral dilemma—is supposed to be an argument against human life beginning at conception. The problem is, it doesn’t work, and it’s actually pretty easy to see why. Just ask, how does choosing to save one human being over others prove that the ones left behind are not human?

Let’s just change the illustration. Imagine again that there are two fires, and I have to choose between saving my five-year-old daughter, Allison, and Mrs. K and her family. Guess who I’m saving every time? My daughter. Sorry, Mrs. K. But notice how choosing to save my daughter in this situation doesn’t prove that Mrs. K is not a valuable human being. That’s because my decision doesn’t determine Mrs. K’s status as a human being. Likewise, my decision to choose to save the kids in the daycare over the embryos in the lab doesn’t determine the status of the embryos. Simply put, our behavior doesn’t tell us when life begins. Science does.

Second, notice how choosing to save my daughter over Mrs. K and her family doesn’t mean I made the right decision. After all, saving more lives is arguably morally better than saving fewer, but emotions have a way of overriding reason. Clearly, my inconsistency in this decision doesn’t change the fact that Mrs. K is a valuable human being. In the same way, a pro-lifer choosing to save the screaming kids in a burning building over the thousands of embryos in test tubes may be super inconsistent, but their inconsistency doesn’t change the scientific fact that they’re all humans.

This hypothetical proves nothing.

Does the Fertility Clinic Illustration Disprove the Value of Human Embryos?