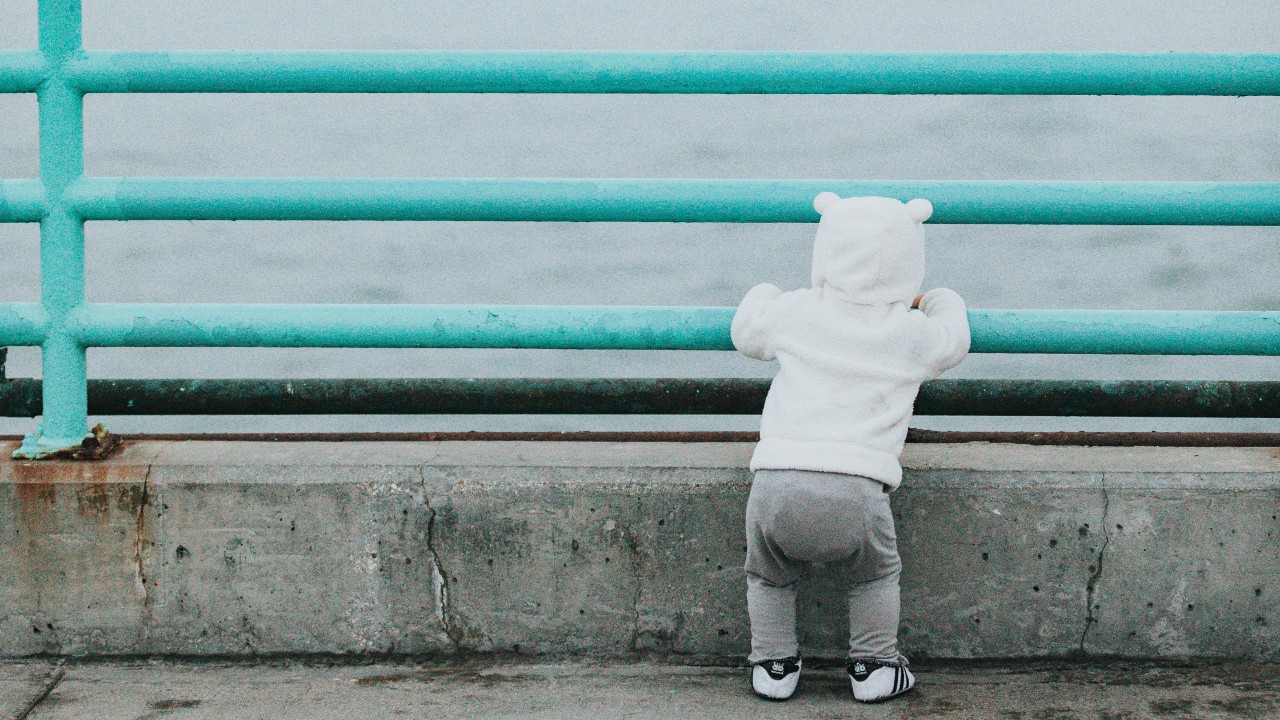 An article on Romper argues “3 Ways Science Proves Life Doesn’t Begin at Conception,” and the arguments are not good ones. To begin with, the author is not actually arguing that embryonic humans are not alive (this is clear, since she also argues we should be allowed to kill them). Rather, she’s arguing that these reasons prove embryonic human beings are not valuable human life.

To test whether her reasons prove embryonic human beings are not valuable—i.e., 1) many embryos die, 2) many embryos have genetic abnormalities, and 3) embryos can’t survive without receiving sustenance from another human being—I’ve slightly adjusted the words of the three points in her article in order to apply her value-determining principles to newborns. Since we’re not used to hearing these arguments made about newborns, you’ll hear them with fresh ears, which should provide some clarity. See if you find them convincing.

1. A Newborn Can Turn into a Toddler—But That Doesn’t Mean It Will

Regardless of your viewpoint regarding newborns, it does make some sense that anti-infanticide advocates consider birth as the beginning of life. Once a baby is born, it has the chance to eventually grow into a toddler, who theoretically could become capable and self-aware and, thus, would be considered a person with all the associated rights. But as ethicists promoting after-birth abortion have pointed out, birth shouldn’t be considered the beginning of life, because, well, biology is much more complicated and flawed than our ideological opinions might like it to be.

Protecting the rights of newborns might seem like a good way to ensure they grow into toddlers, but the idea doesn’t even sort of align with the medical reality because there are newborns that never become toddlers, but instead die in various, natural ways.

2. Many Complications Can (And Often Do) Occur between Birth and Childhood

Then there’s the fact that, while we may prefer to think of birth as a beautiful time in which a human being grows and flourishes without issue, it’s often the case that something goes wrong. Early deaths occur, sometimes due to nothing more than a chromosomal mixup. And as upsetting as that can be, it’s ultimately just a reality of the human body.

Complicating matters further, though, is that significant genetic abnormalities or other complications don’t always result in the death of the baby. In these cases, killing the baby can be the medically-advised option. But a definition of life beginning at birth can change what would otherwise be considered the best medical option, as the baby would have to be allowed to live, regardless of the outcome.

3. Without the Mother, the Newborn Wouldn’t Survive

Perhaps the most obvious argument against the idea of life beginning at birth, though, is that it takes a long time after birth before that newborn will have become a child capable of obtaining food and water on its own. In many cases, this happens around two or three years. Babies who are just born still need quite extensive intervention to live.

It’s not exactly news that a baby can’t survive on its own, but it’s actually a very important distinction from a technical standpoint. If a baby needs another person’s bodily actions in order to live, then it means that person is essentially lending her body to the baby to allow it to survive. Again, that baby might eventually be able to be a human being existing in the world independently, but for a long while, it is entirely dependent on another person’s body to sustain it. While making birth the beginning of life might be helpful for anti-infanticide advocacy, it unnecessarily infringes on the rights of adult humans, who could then be expected to continue to use their bodies to care for a growing baby.

Infanticide has always been an incredibly controversial topic, and it’s unlikely that that will change anytime soon. But ideological notions of protecting babies from “murder” just don’t align with what science and medicine knows to be true: that there isn’t much about making birth the beginning of life that is actually helpful or valuable.

Hopefully, that sounds horrifying to you. In the original article, the author arbitrarily applied these arguments to embryonic human beings, but as you can see, they could just as easily be applied to newborns since newborns share the relevant qualities of dependence and vulnerability. Therefore, if her arguments did not convince you newborn humans are not valuable human beings, then neither should they convince you embryonic humans are not valuable human beings. The reasons she offers are simply not relevant to a human being’s value.