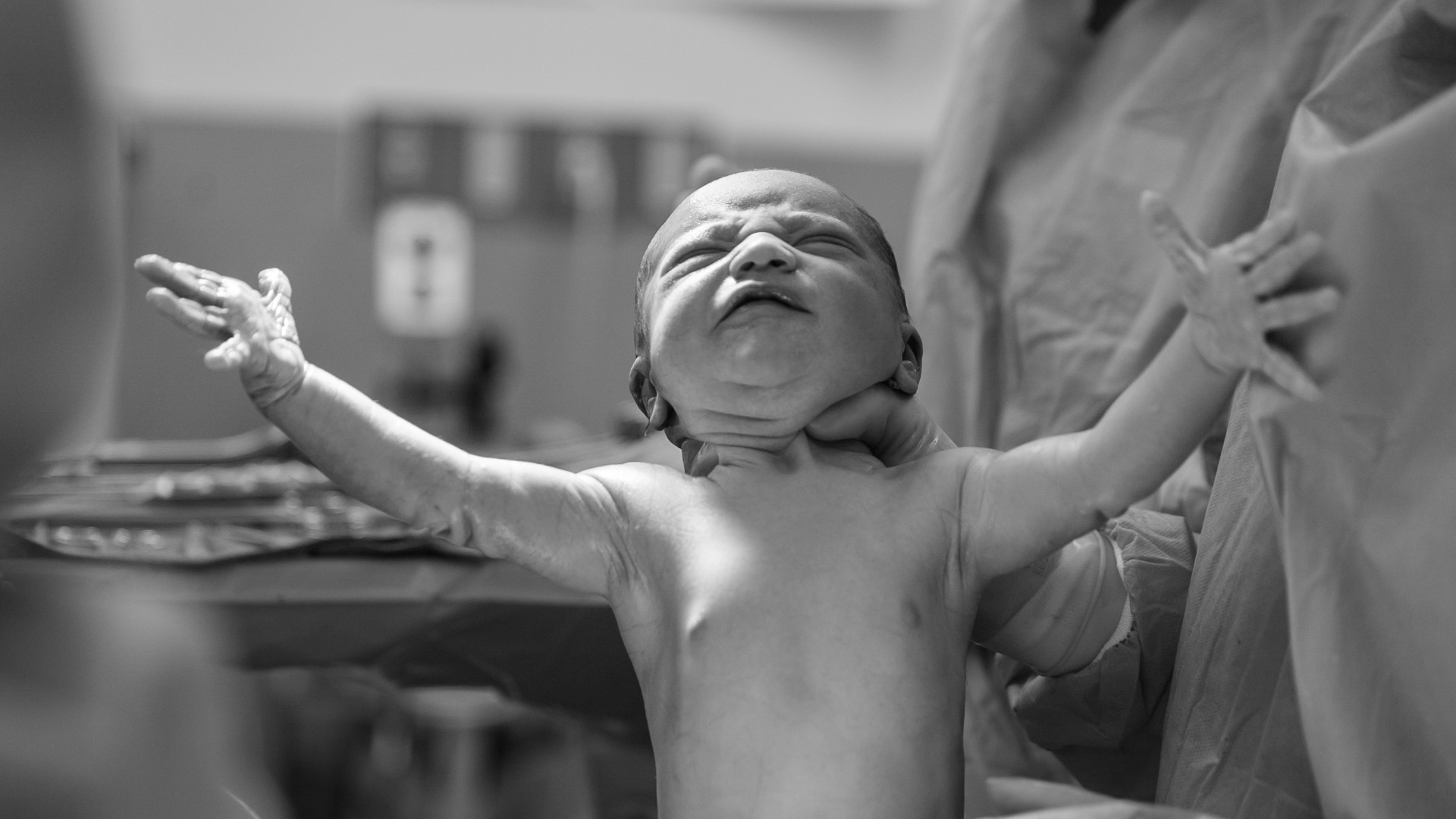 The news in this UK Telegraph article, “1.7 Million Human Embryos Created for IVF Thrown Away,” is horrific:

Since August 1991 more than 3.5 million human embryos have been created, producing only 235,480 “gestational sacs” or evidence of successful implantation.

Of the embryos created, almost 840,000 were put into storage for future use and more than 2000 were stored for donation. Almost 5,900 were set aside for scientific research....

Lord Alton, a Crossbench peer, said last night that embryos were being created and thrown away in “industrial” numbers.

He added: “It happens on a day-by-day basis with casual indifference. This sheer destruction of human embryos – most people would not know that it took place on such a scale.”

A HFEA spokesman added: “IVF involves the creation of more embryos than are transferred to the patient so that the best ones can be chosen to start pregnancy.”

Discarded “unused”? Put into storage? Set aside for scientific research? These are human beings we’re talking about here!

IVF practices and their consequences have not changed since the above article was written six years ago, and many (if not most) Christians have not thought through this issue carefully enough. Sometimes, here at Stand to Reason, we hear from people (or their concerned friends) who used IVF before considering all of its implications, and their stories are tragic. For example, you can read here about a woman who successfully implanted five of her embryonic children and then was told by her doctor she needed to kill three of them to prevent premature delivery. She ended up taking her doctor’s advice. We hear of others who created a great many embryonic children—more than they can likely give birth to—who now don’t know what to do with them. (Embryo adoption is always a possibility. Though understandably painfully difficult, certainly it’s a better option than the death of your children.)

As soon as you create new human beings with someone, you are their parent, whether you freeze those children and put them into storage, give them to researchers for experimentation, or enable them to be born. Please, I am begging you, do not contribute to this cavalier treatment of human beings—of your own children. Don’t create more embryos than you’re willing to transfer, and don’t transfer more embryos than you’re willing to carry to birth. In fact, consider whether you want any involvement with an industry that’s creating the situation described in the article above.

You likely know someone who has experienced the tragedy of not thinking through the implications of in vitro fertilization—someone who has children waiting in frozen storage limbo who are every bit as much their children as those who are fortunate enough to be selected for implantation and birth. Perhaps this person is you. This is far too common.

If you have already done something you regret that can’t be reversed, then I mourn with you. The church has failed you by not giving you the tools you needed to think through this. I can’t comfort you by telling you that what you’ve done is less terrible than you think, but I can do better than that. I can tell you that “where sin increased, grace abounded all the more, so that, as sin reigned in death, even so grace would reign through righteousness to eternal life through Jesus Christ our Lord” (Rom. 5:20–21). Jesus sees the ugly depth of our sins more clearly than any of us, yet still He offers us grace and comfort in love, having taken the wrath of God towards this and many other evils completely on Himself, replacing our sin with His righteousness. Rest and grieve in His forgiveness, and then warn others before they make the same tragic mistakes and find themselves in situations that have no good solutions.

We have written on this topic in the past. Please carefully consider the posts below and share the information with your friends. As Christians, we should be the first to stand up for the humanity and dignity of these tiny human beings.