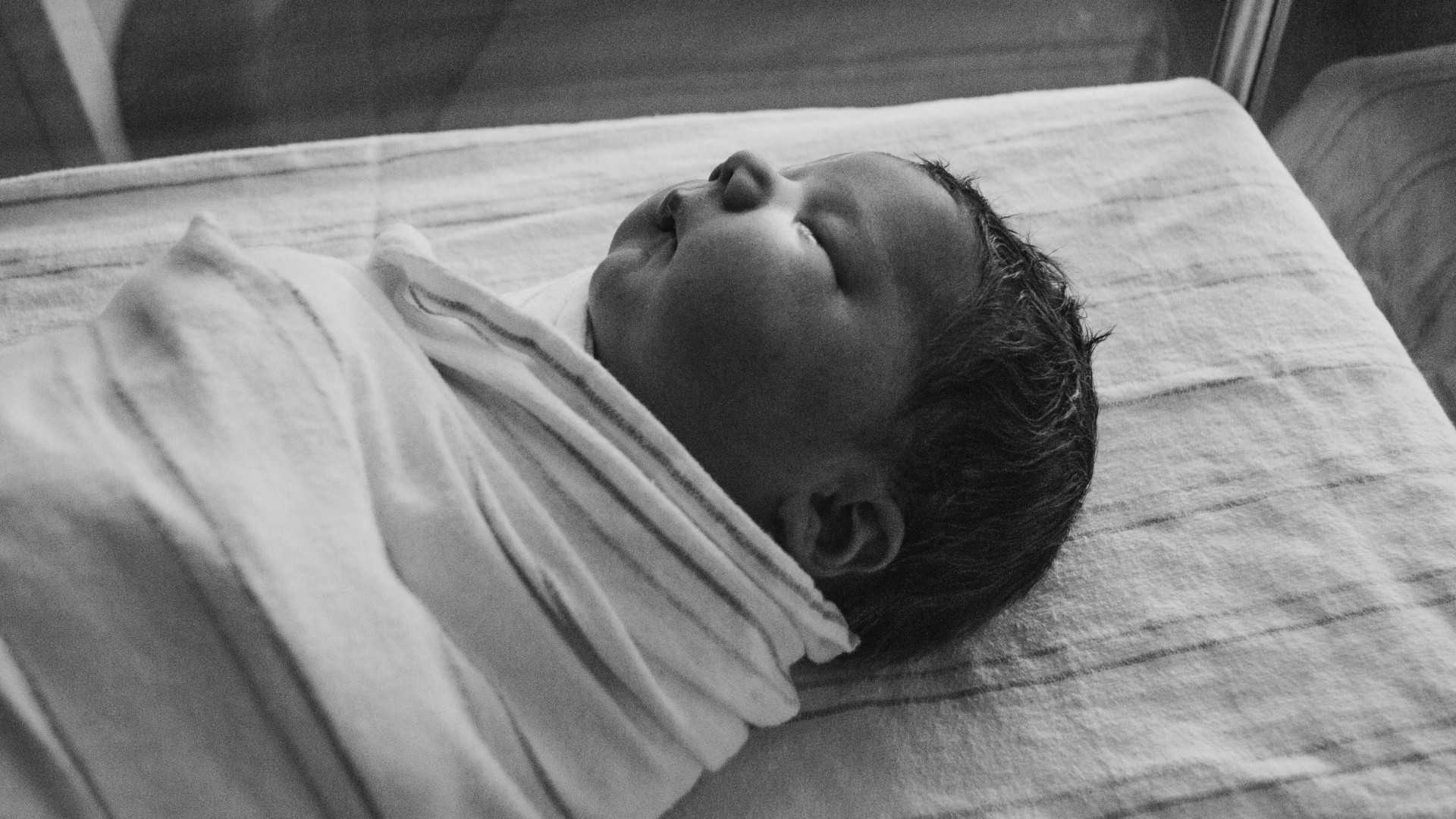 Americans are in for a rude awakening. Starting September 2012, some people will wake up to strategically-placed graphic pictures. And they won’t like what they see. But it’s about time. Countless lives are lost because of this “choice.” What’s most surprising is that the U.S. Food and Drug Administration (FDA) are the ones behind this new graphic image campaign. Why? So people will be outraged by what they see and do something to stop it. I’m talking, of course, about smoking.

That’s right. The FDA is on a mission to get Americans to kick the habit. Taking a cue from the pro-life playbook, they’re going to slap graphic images onto cigarette boxes to depict the health risks of smoking. One disturbing image shows a man holding a cigarette while he blows smoke out of his tracheostomy, which is a surgical hole in the front of his neck that extends into the windpipe. Another picture is a close-up of a person’s mouth with a cancerous tumor on the lip. The caption reads, “Cigarettes cause cancer.”

But I’m mystified by the FDA’s willingness to infringe on a person’s freedom to choose. Aren’t Americans allowed to do what they want with their own bodies? It’s like the abortion-rights slogan, “My body, my choice.” If it’s ever fitting to invoke this right to bodily freedom, it’s when a person chooses to smoke. It’s their body. Therefore, it’s their choice. So why does the FDA want to interfere?

Don’t get me wrong. I’m not trying to defend smoking or downplay its health risks. I’ve worked in hospitals for ten years and seen the damage that cigarette smoking can do. I’ve worked to rehabilitate cancer patients who have lost the strength to sit, stand, and walk. I’ve even dissected deceased human beings and seen the tar-stained lungs of smokers. Do I think cigarette smoking is unhealthy? Absolutely. That’s why I understand the FDA’s motivation to protect the health of Americans. But shouldn’t the government stay out of the personal choices of Americans who want to light up?

Maybe it’s because cigarettes not only harm smokers, but may also harm their children. The FDA seems to suggest this since two of the cigarette labels warn about the health risks to kids. One image shows a wisp of smoke hovering near a child with the warning, “Tobacco smoke can harm your children.” The other shows a newborn in a hospital incubator with the words, “Smoking during pregnancy can harm your baby.” The FDA is concerned that people who freely choose to smoke will harm their children. That’s why they’re going to try to persuade them out of that choice.

But here’s the strange part. Kathleen Sebelius, Secretary of Health and Human Services (which oversees the FDA), is an outspoken supporter of abortion rights. Not only does she believe a woman has the right to choose to have an abortion, she fights to protect that choice. But she’s against the choice to smoke, partly because of her concern for kids.

If Secretary Sebelius was genuinely concerned about the welfare of children, she would discourage abortion choice, not protect it. Instead, the FDA tries to stop a pregnant woman from harming her child through smoking, but permits her to kill that same child through abortion. Both are free choices. Both harm another body. But only smoking is discouraged, despite abortion being more deadly.

The FDA is rightly concerned about the welfare of children who may be harmed by reckless free choices their parents make. In a White House speech announcing the anti-smoking campaign, Kathleen Sebelius stated that, “These graphic warning labels will…tell the truth…with pictures showing negative health consequences of smoking that are proven to be effective.” She’s right. The warnings will work.

But it’s a shame the FDA won’t tell the truth about abortion and show the negative health consequences of that free choice. They could warn women about abortion by putting a label on the front door of Planned Parenthood clinics: “Although smoking during pregnancy might harm your baby, abortion during pregnancy is guaranteed to kill your baby.” At least then the FDA would be consistent.