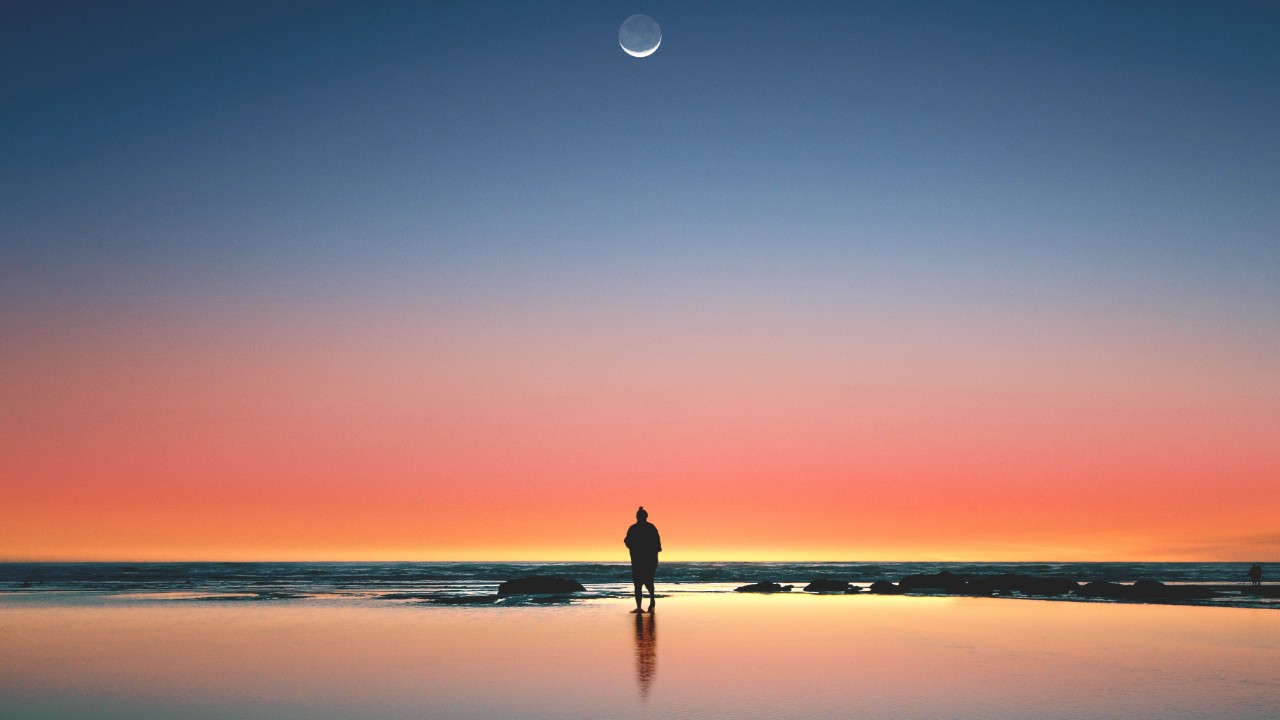 Our ability to explain the gospel to people in our culture depends on our culture’s ability to understand the concept of justice. Because of this, over the years I’ve become concerned about a drift in the meaning of the word “justice”—even in Christian circles (see here for a recent example), among respected friends I usually agree with—as the term “social justice” is increasingly embraced and used.

I appreciated Kevin DeYoung’s words on this topic last week:

I have my concerns with the term “social justice” and with all that it connotes. But what if we press for a less culturally controlled and more biblically defined understanding? Several years ago, I worked my way through the major justice passages in the Bible: Leviticus 19, Leviticus 25, Isaiah 1, Isaiah 58, Jeremiah 22, Amos 5, Micah 6:8, Matthew 25:31–46, and Luke 4. My less-than-exciting conclusion was that we should not oversell or undersell what the Bible says about justice. On the one hand, there is a lot in the Bible about God’s care for the poor, the oppressed, and the vulnerable. There are also plenty of warnings against treating the helpless with cruelty and disrespect. On the other hand, justice, as a biblical category, is not synonymous with anything and everything we feel would be good for the world. Doing justice means following the rule of law, showing impartiality, paying what you promised, not stealing, not swindling, not taking bribes, and not taking advantage of the weak because they are too uninformed or unconnected to stop you.

I agree with DeYoung’s description of justice in the Bible. The word “justice” is the language of rights. As DeYoung explained, “Justice, as a biblical category, is not synonymous with anything and everything we feel would be good for the world,” though our culture is beginning to use it that way. Rather, it refers to receiving what you’re owed by right and not taking from others what is theirs by right. My concern with the term “social justice” is this: It muddies the true meaning of justice by smuggling in the concept of rights where that concept shouldn’t apply, turning charity into what is owed, and this has implications for the gospel (more on this in a moment).

Giving Is Not a Matter of Justice

Giving your money to the poor is not justice; it’s mercy. Taking other people’s money by force (whether through the government or any other means) and giving it to the poor is neither justice nor mercy; it’s injustice—it’s taking what someone else has earned, against his will, for either yourself or others. Does this mean giving to the poor is wrong? Of course not! Should the rich man give to the poor? Absolutely! A good man does what is good. A good man shows compassion. A good man sacrifices his comfort willingly for the sake of others. (Just look at Jesus, who is our ultimate model of this kind of love and grace.) A bad man hoards his wealth and has no compassion on the needy. Not giving to others is wrong. But the fact that it’s wrong doesn’t make giving a matter of justice. This is because “justice” refers to a particular good thing, not every good thing, and giving is simply in a separate category from justice.

Justice is receiving what you have earned or what you are owed by right—whether good or bad. Receiving the money you have earned is justice. Taking money that someone else has earned is injustice. Giving is something different altogether. When you give, you are not giving a person what he has earned; you are graciously showing mercy out of love. To say that giving is a matter of justice is to create a false sense in our culture that one is entitled to another person’s grace—that rich people who earned their money lawfully owe money to the poor, i.e., that it’s a matter of justice. There are some categories of political ideas that do argue that wealth equality is a matter of justice (i.e., that the poor are owed the money of the rich for various reasons), but I don’t think there’s any biblical basis for this.

Why Does This Matter?

Why should this matter to us as Christians? It matters because one can only understand the gospel if one understands the true meaning of justice—i.e., receiving, without bias or partiality, what one has rightfully earned, whether good or bad. We dare not confuse the categories of justice and grace because understanding the gospel depends on understanding the distinction between justice (receiving what one has earned) and grace (receiving good things one has not earned). Consider Romans 4:1–16:

What then shall we say that Abraham, our forefather according to the flesh, has found? For if Abraham was justified by works, he has something to boast about, but not before God. For what does the Scripture say? “Abraham believed God, and it was credited to him as righteousness.” Now to the one who works, his wage is not credited as a favor, but as what is due. But to the one who does not work, but believes in Him who justifies the ungodly, his faith is credited as righteousness, just as David also speaks of the blessing on the man to whom God credits righteousness apart from works....

For the promise to Abraham or to his descendants that he would be heir of the world was not through the Law, but through the righteousness of faith. For if those who are of the Law are heirs, faith is made void and the promise is nullified; for the Law brings about wrath, but where there is no law, there also is no violation.

As soon as one starts to believe that “justice” entails everyone receiving the same benefits regardless of what is earned (or, to put it another way, people who have more giving what they have lawfully earned to those who have less), one starts to presume on grace, and not just human grace. As the meaning of “justice” has changed in our culture (due to the popularizing of the particular political beliefs referred to above), I’ve seen this presumption on God’s grace increase: “It’s not fair that God saves some by grace and not others! Justice demands that He save everyone equally!”

The more the line between justice and grace is blurred, the more difficulty people will have understanding both what they deserve according to their sin and the incredible undeserved beauty of the grace of God. We can’t explain either of these concepts if our culture has lost the true meaning of “justice,” for we will have no distinct word to describe receiving what we have earned. And, by extension, we will also lose the meaning of “grace” since one can’t comprehend God’s amazing grace if receiving from God what is not earned is considered to be a matter of justice (i.e., something God owes to everyone).

The Gospel Requires a Clear Distinction between Justice and Grace

Can you see the problem? The gospel requires a clear distinction between these two concepts. Both justice and grace are good, and they each play a distinct and necessary part in the gospel. Justice—i.e., people receiving what is owed to them according to their works—is a good thing in itself, but there is no hope for us there. God’s justice, on its own, can only be a cause of despair, for it demands that the punishment we’ve earned for every sin be meted out fully and perfectly. By contrast, it’s because of God’s gracious giving that we receive the free gift of salvation that we didn’t earn and don’t deserve, at the cost of Jesus’ fulfillment of that perfect justice on our behalf. This is the message of the gospel.

But now apart from the Law [grace] the righteousness of God has been manifested, being witnessed by the Law and the Prophets, even the righteousness of God through faith in Jesus Christ for all those who believe...for all have sinned and fall short of the glory of God, being justified as a gift by His grace through the redemption which is in Christ Jesus; whom God displayed publicly as a propitiation [justice] in His blood through faith...so that He would be just and the justifier [justice and grace, separate and distinct concepts] of the one who has faith in Jesus. (Rom 3:21–26)

In the same way, though justice in the economic realm—i.e., people receiving what is owed to them according to their work—is good in itself, if there were only justice, the poor would despair because they would receive only what they earned. Thankfully, in economic matters as well as the gospel, there is not only justice; there is also grace. And because of grace, we each willingly give to the poor what they have not earned, at our own cost, and this is also good. But it is not justice; it’s grace.

Confusing the two terms in economic situations leads to a confusion between the concepts—a confusion that affects not only economics, but also Christian theology, preventing comprehension of the gospel.

Make no mistake, the two categories are separate. Grace is not justice. The gospel depends on it.