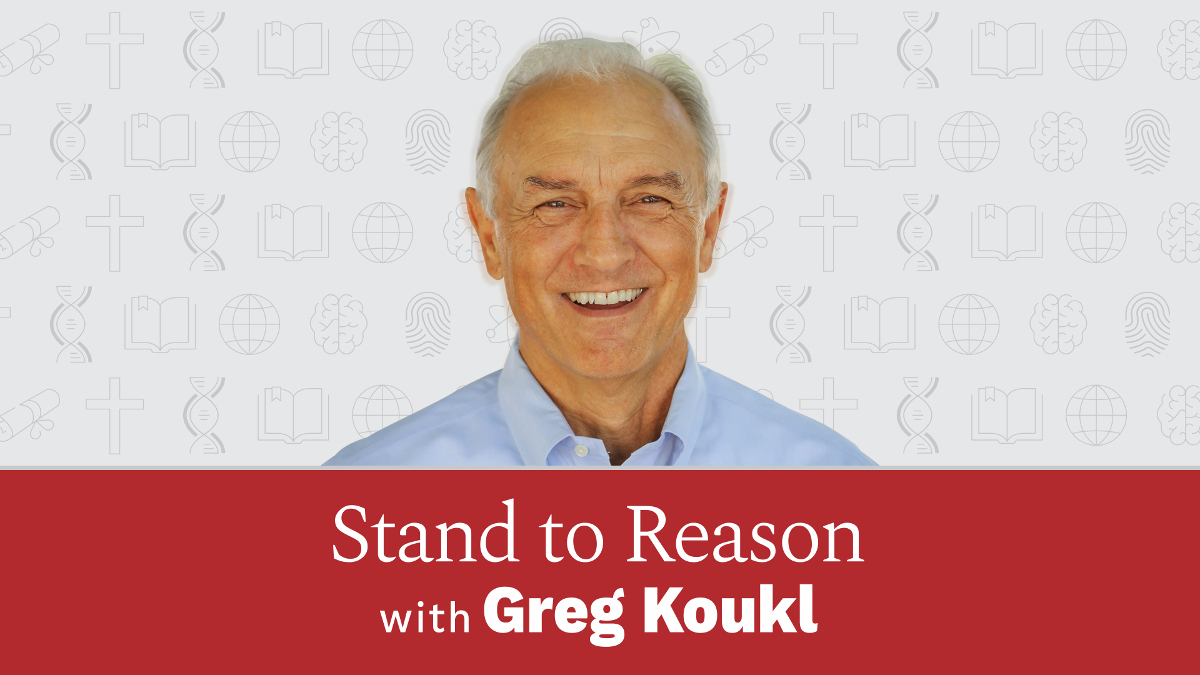 Greg talks about a transgender case, if there is a moral compromise for pro-lifers using vaccinations, and death with dignity.