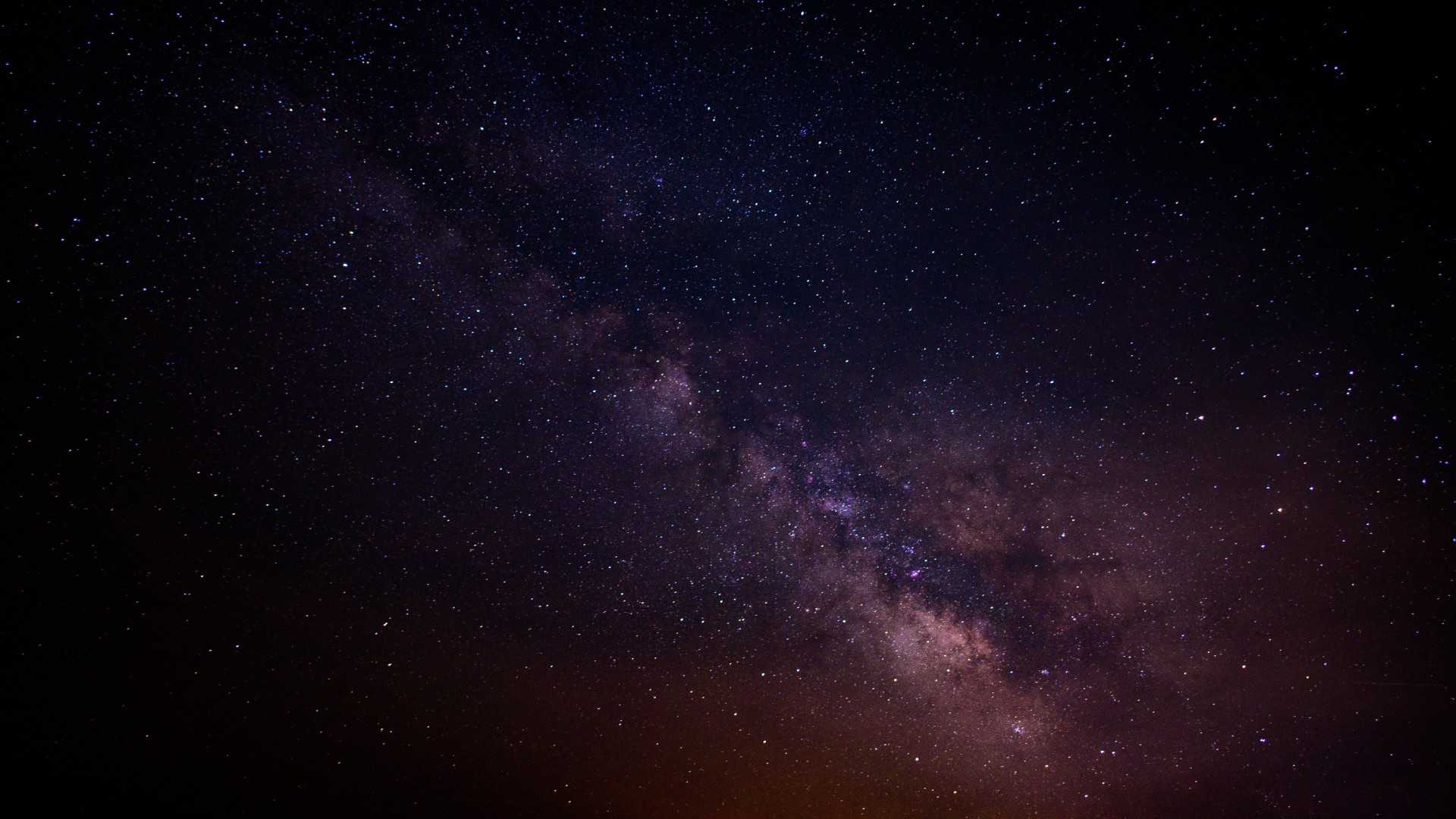 Believe in something. Even if it means sacrificing everything.

This slogan certainly sounds like something a sincerity-is-all-that-matters culture would come up with, but no one really believes it. Perhaps you’re a fan of Kaepernick so this isn’t immediately clear, but I can prove it to you. Just try looking at this picture of Jack Phillips of Masterpiece Cakeshop. Or this image of Bin Laden. Or, my favorite, Thanos. Parodies are multiplying on the internet, so pick your political villain and behold the absurdity of the Nike slogan.

As a culture, we’ve been living on empty slogans like “Believe in something” for decades (I’m looking at you, Disney and nearly every Christmas movie ever made). Sincerity is not enough. Believing in something is neither commendable nor condemnable in itself. What matters is the content of your belief. What matters is the substance of what you’re living for, what you’re putting your faith—your trust—in.

The apostle Paul understood that belief is only as virtuous as it is true, that our faith is only as good as the trustworthiness of the object of our faith:

Don’t just sacrifice everything for something. Consider, first, what is true, trustworthy, and worthy of your life. If you do that, I’m convinced you will say with Paul:

I count all things to be loss in view of the surpassing value of knowing Christ Jesus my Lord, for whom I have suffered the loss of all things, and count them but rubbish so that I may gain Christ. (Phil. 3:8)