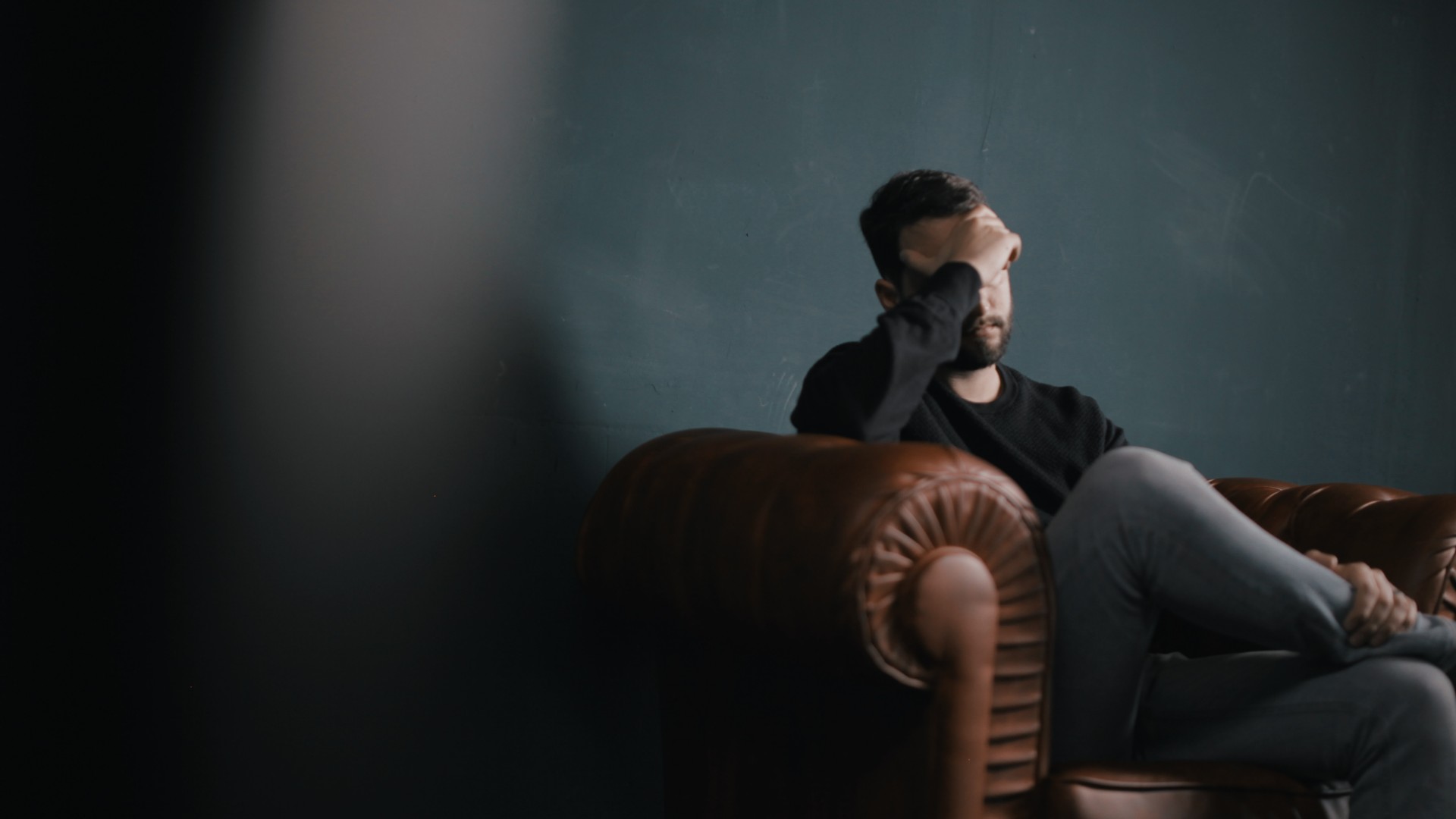 If you have grown up in the church, you have probably heard Matthew 18:20 quoted during a prayer meeting. It is taken as a promise that when believers gather in groups of two or three, Jesus will be present among them and God will answer their prayers. Jesus says, “For where two or three are gathered in my name, there am I among them.”

Is that really what this verse is promising? To find out, we need to look at the specific context of Jesus’ words in Matthew 18. Whenever we want the meaning of a passage of Scripture, it’s crucial that we understand the context of the passage. When the context is ignored, it’s very easy to misuse or even abuse a passage.

So, what is the nature of the “gathering” in verse 20? Is it a prayer meeting? Is it a worship meeting? No, this passage is actually dealing with church discipline.

Read it for yourself. In verse 15, Jesus lays out the steps to reconcile and restore a brother who has sinned against you. Jesus says,

If your brother sins against you, go and tell him his fault, between you and him alone. If he listens to you, you have gained your brother. But if he does not listen, take one or two others along with you, that every charge may be established by the evidence of two or three witnesses. If he refuses to listen to them, tell it to the church. And if he refuses to listen even to the church, let him be to you as a Gentile and a tax collector. (Matt. 18:15–17)

In our text, Jesus is drawing a connection between church discipline and this Old Testament judicial practice. Jesus is communicating the idea that the church has authority to remove a brother on the evidence of two or three witnesses. Jesus knew that removing someone from the congregation would be a very difficult thing for any church to do, so He promises His presence in that judgment. Therefore, when using the expression “when two or three are gathered in my name, there am I among them,” He is telling them that He is with them in these judicial matters. Moreover, since Jesus has given them this authority, it’s as if Jesus expelled them from the congregation Himself.

Unfortunately, this verse is not about prayer. It’s about church discipline and trying to restore a brother. But let me make one final point about prayer specifically. It is absolutely true that God is with Christians when they gather in groups to pray, whether it’s 3 or 3,000. Yet, God is also with individuals when they pray by themselves. Just a few verses before the Lord’s Prayer, Jesus says, “But when you pray, go into your room and shut the door and pray to your Father, who is in secret. And your Father who sees in secret will reward you” (Matt. 6:6).