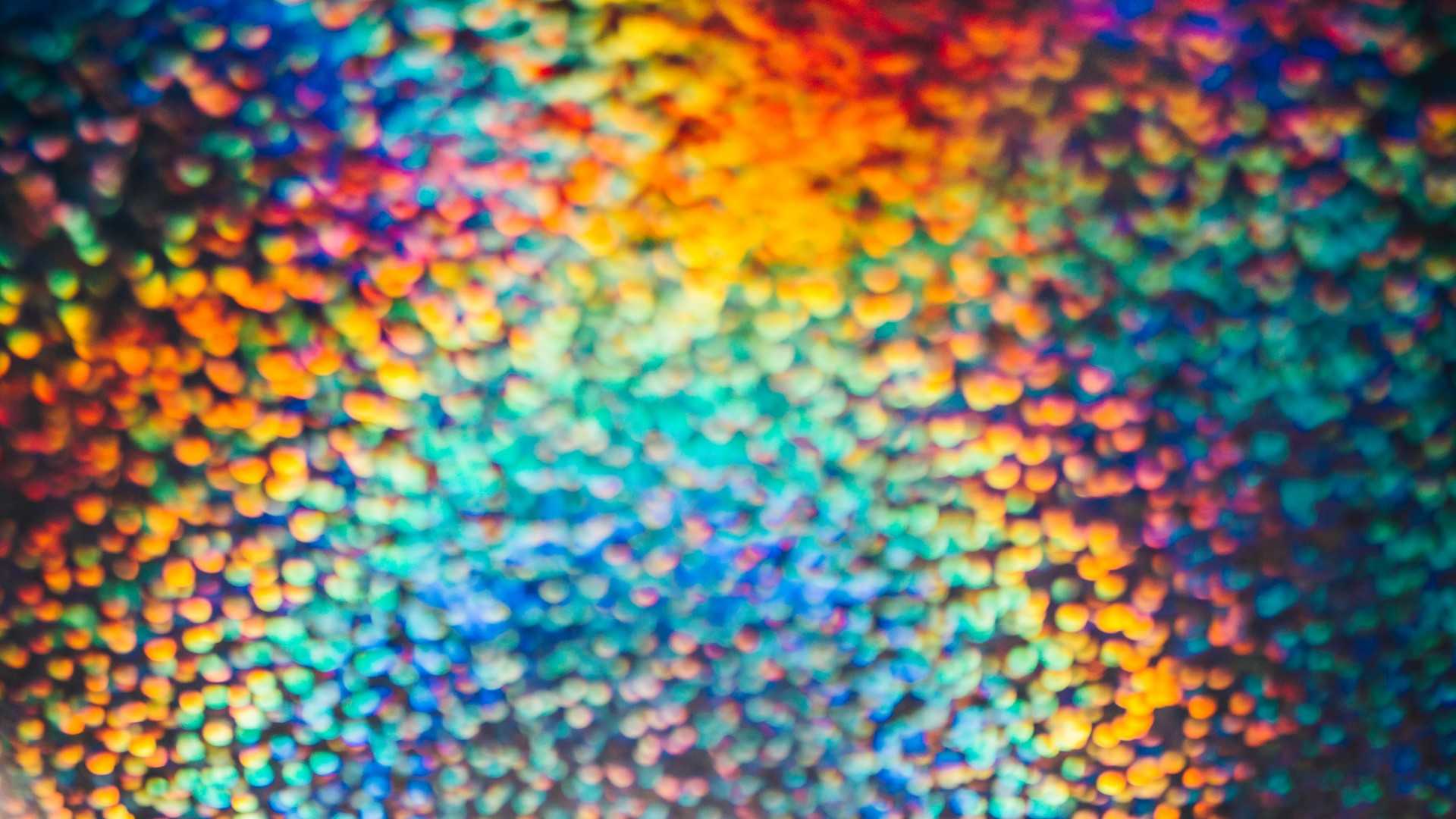 You know the gay rights narrative. Homosexuals are born that way, change is impossible, and their behavior is morally permissible. For those who believe in a higher power, God made them gay and loves them that way. Homosexuals should find moral parity with the plight of African Americans during their struggle for civil rights.

This narrative demands an overhaul of our culture. Laws must accommodate the unique desires of homosexuals, no matter their impact on schools, businesses, or the military. Marriage must expand to include same-sex couples.

Religion must adapt too. The Bible? Reinterpret it. Theology? Change it. Homosexual behavior can no longer be sin. Archaic biblical prohibitions must be updated to meet modern values. Churches, religious groups, and individuals that resist change are labeled homophobic and demonized until they succumb to the pressure.

But there’s an inconvenient truth that won’t go away: Homosexuals can change. Gay rights activists will stop at nothing to prevent this belief from becoming widespread. It’s the one fact that undermines the entire homosexual narrative.

If homosexuals can change, then the gay rights narrative collapses. That means homosexuality isn’t genetic, biological, or inborn. If you aren’t born gay, then same-sex attraction is not immutable.

If homosexuals can change, then sexual orientation isn’t in the same category as ethnicity. After all, no African American ever became Assyrian. Therefore, sexual preferences aren’t a matter of civil rights. The demand to include same-sex couples in marriage becomes baseless.

The entire house of cards collapses with this one reality that homosexuals can change. That’s why the greatest threat to the gay-rights movement is the ex-gay testimony.

Second, they try to stop the source of the problem: religious motivation. Since many men and women find their same-sex attraction to be inconsistent with their religious values (typically biblical values), they try to reinterpret the Bible. There is a growing movement—even within conservative evangelical churches—to make Scripture gay-affirming, thereby eliminating the biblical imperative to change a life of homosexual behavior. One attempt at this effort is backed by an organization called “The Reformation Project.” They hope to align themselves with the noble reform efforts of Martin Luther. Matthew Vines, the organization’s “gay Christian” founder, has handpicked 50 conservative Christian leaders to bring his message of pro-gay theology to mainstream evangelicalism.

Third, they try to restrict therapists from helping homosexuals change. Both California and New Jersey have passed legislation banning clinicians from helping minors overcome same-sex attraction, even if the minors ask for help. It’s no surprise they pursue that strategy given that sexual attraction is most likely to change from homosexual to heterosexual—even without therapy—among the 15 to 21-year-old age group.*

Homosexuals can change, do change, and will continue to change. It isn’t always easy, and we shouldn’t force people to change, but clearly this is an option for those with unwanted same-sex attraction.

It’s this reality that is most troubling for gay rights advocates. It’s also the one fact that upends the gay rights narrative.