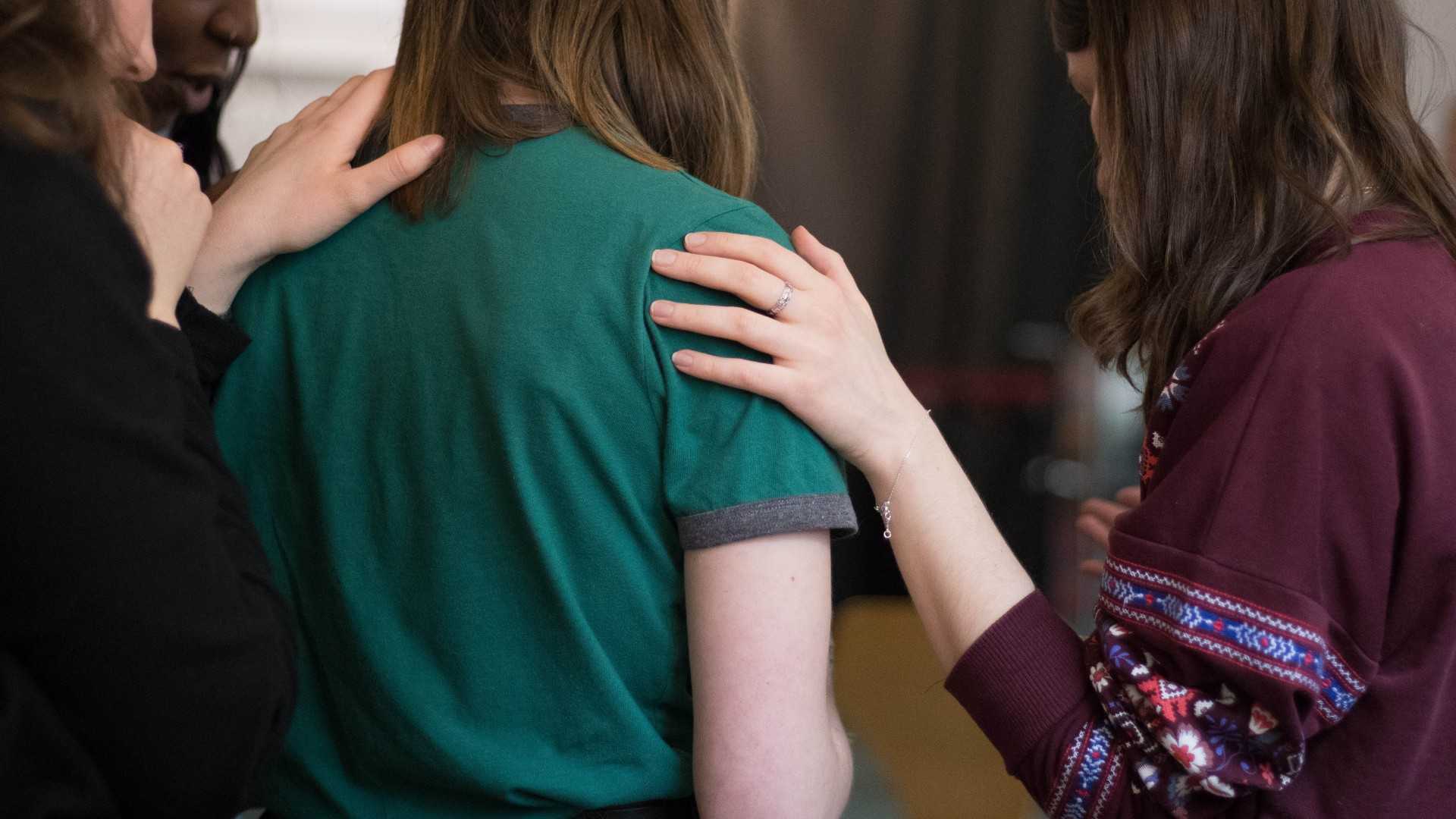 A few years back, my church went through A.W. Tozer’s The Knowledge of the Holy. That book, perhaps more than any other, taught me about who God is—his attributes and desires, his likes and dislikes, his view of his creation, including man.

That book had such a profound effect on me, I read it once a year. As good a book as it is, though, Tozer would never think his book is a substitute for living a life in relationship with God.

Here’s what I mean by that: Knowing about someone is not the same as knowing that person. We would never claim to know Abraham Lincoln after reading a few biographies about him. In the same way, we shouldn’t equate knowing God with simply gaining knowledge about him from books, church, or Bible studies.

To know someone, we must spend time with that person and participate in life with him. It’s often easy to mistake knowledge about God for knowing God. Why do I bring this up? Because the idea of knowing God has been a missing component in our discussion about doing justice.

Justice flows from the very character of God. In fact, Dietrich Bonhoeffer—one of the German Christians who resisted Hitler—pointed out that there’s a connection between justice and our ability to know God. When we participate with God in seeking justice for the vulnerable, seeking their good, and living out biblical justice in all areas of our lives, we are, at the same time, participating with God and building our relationship with him.

In his book Pursuing Justice, Ken Wytsma uses static and dynamic art as a way to describe the difference between knowing about God and the knowledge that comes from being in a relationship with God.

A painting is static. It doesn’t move. You can learn a lot about the painter by looking at it, but you never know the painter in a personal way simply by looking at his art. However, if we join the artist in the process of creating the painting, things change from static to dynamic. We become involved in a closer personal relationship with the artist.

The same is true of God.

God’s creation is both static and dynamic. We know some things about God through his static art. Take Psalm 19:1–2, for example: “The heavens are telling of the glory of God; and their expanse is declaring the work of His hands. Day to day pours forth speech, and night to night reveals knowledge.”

The sun, moon, and stars literally tell us about God. They display knowledge about who God is. However, God’s creation—like a painting—only tells us a part of who he is. We don’t participate with God in the creation of the heavens. However, that’s not the only way we know God.

Some common ways God reveals himself in a dynamic way are through prayer and Scripture reading, but there’s also a connection between our ethical actions (doing justice, for example) and our knowledge of God. We gain an even better understanding of God as we participate with him in his mission, a part of which is justice.

We can get to know God in a dynamic way by participating in justice with him. We are a part of God’s plan for mending a fractured and disjointed society. We work these things out with him.

It’s dynamic, and it requires us to live sacrificially for God and his purposes, including the pursuit of a more just society. This means we might have to break with political correctness or other comfortable political positions and parties if they conflict with biblical justice.

God uses us to undo the effects of sin in our society. Disengaging is not an option. So, if God tells us his heart is for the fatherless, for the widow, for the marginalized, for the poor and the downtrodden who are facing injustices without the resources needed to correct those injustices, we can’t turn away from these people in pursuit of something else while still claiming to serve God.

Justice is a fundamental part of God’s character. Claiming to know God without doing justice according to the biblical standard would be like claiming to play for the Boston Red Sox just because you own a Red Sox jersey.