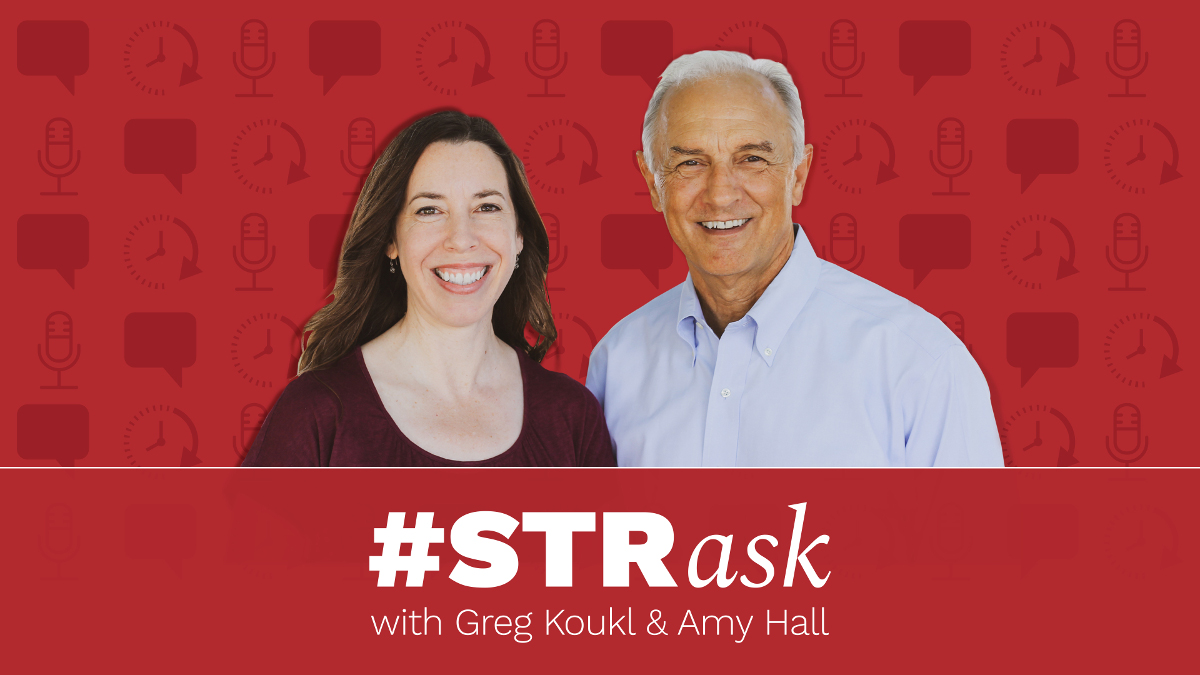 Questions about responding to the idea that since we’re all energy, we can influence lives by having good energy, whether Paul’s command to “have nothing to do with silly myths” pertains to learning about other beliefs, and the American five-day workweek.